The Human Cost of Floods: Anecdotes from the Global South 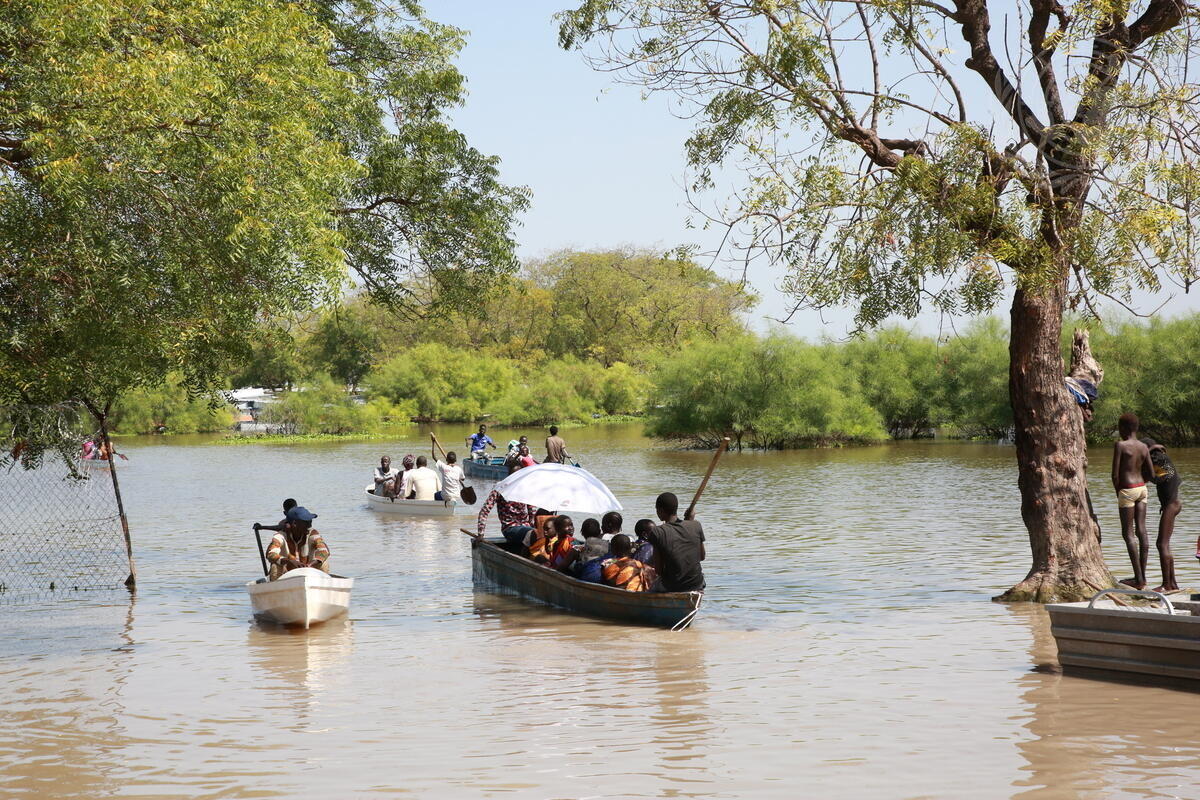 Ahead of the Flood Knowledge Summit 2022, the UNU Climate Resilience Initiative (CRI) of people in seven countries from the Global South. Contributors from Bangladesh, Brazil, India, Nepal, Nigeria and the Philippines provided insights on the impact of flooding on their lives, families and communities. All interviewees offer anecdotes and information on the havoc floods and extreme weather events create as well as ideas for policymakers from their own regions that could also be useful or adapted for other flood-hit areas of the world.

The destructive, often devastating, impact of flooding does not recognise national borders. Conversely, the cross-border nature of many policy-related solutions can be a useful tool for prevention and damage limitation as countries and governments across the world grapple to understand and implement the most effective ways to tackle the worst outcomes of the climate crisis.

A cross-border, solutions-focussed approach is a key objective of the UNU’s CRI which seeks to share knowledge, shape policy and drive action by drawing on the experience of those in flood-prone areas of the world.

The interviews were conducted by Aiswarya Augus, an MPP candidate at UNU-MERIT and a Research Intern at the CRI.